This is a highly recommended column that explores what people in the food industry are obsessed with eating, drinking, and buying right now.

I have been told more than once that the quality of a bowl of mant depends on how many you can fit in a soup spoon. That said, if you’re making these traditional Turkish dumplings for a Turk, they have to be small – ideally the size of a hazelnut – or you’ll lose their respect at first sight. When I started making them for my Turk, my friend Can, I had the naive confidence of a food professional testing recipes for work and baking sourdough bread on a regular basis, so I thought I had pretty good chances of success.

It had been well over a year since Can was able to visit his family in Adana, and I dreamed that making it his childhood favorite would ease his homesickness. I knew the basics of mant making: the dough needs to be rolled out as thinly as possible and cut into perfect squares. A spoonful of onion and seasoned meat is placed on each square, and each individual piece is folded into incredibly small pyramids. I knew that mantı is known to be tedious to prepare and, appropriately, is reserved for holidays when the whole family gathers around the table to help. In other words, Turkish grannies are essential, but I was determined.

Since I didn’t have a Turkish grandma of my own, I watched YouTube videos, read blogs, consulted my Turkish culinary encyclopedia (Musa Dağdevirens The Turkish Cookbook) and ignored Can because he told me more than once that my “Fun Date Night activity “Was a terrible idea. He was right. Our dumplings were too big, but not filled enough, mostly crooked and lasted an eternity that can only be described. When we sat down for a well-meaning but mediocre meal at 9 p.m., I bowed my head in defeat.

Not ready to throw in the towel, I looked for help on the internet. I found everything from grandmothers selling their culinary wares on Etsy, to dried packaged mantles on Amazon, to entire marketplaces dedicated to homesick expats in the US, combining nostalgic (for my boyfriend) and simple (for me ): Moda Frozen Manti Stuffed with Beef and Irem Dried Vegetarian Mantı, no rolling and cutting and filling and folding required. 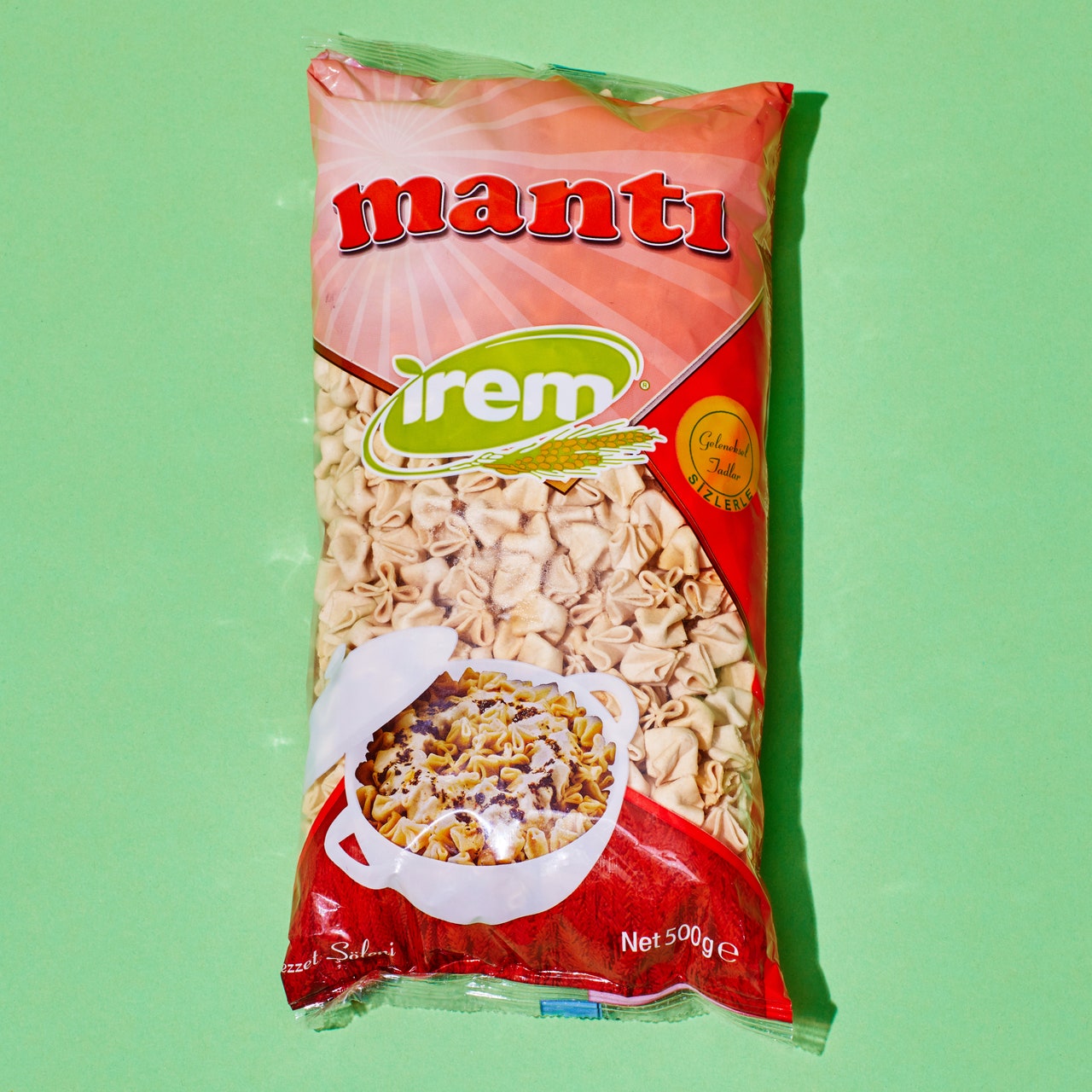 I’ve since stocked up on my supplies, and pre-made mant has quickly replaced frozen pizza as our main meal when we don’t feel like cooking – and a far better one, too. I just throw a pack in boiling salted water, smear the cooked dumplings with salty garlic yogurt and frothy melted butter seasoned with Aleppo pepper, and sprinkle everything with a pinch of dried mint and sumac. (Alternatively, check out Refika’nın Mutfağı – “Refikas Kitchen” – for a slightly fancier version. I could spend all day watching their instructional videos on how to cook Turkish cuisine.)

Although Can doesn’t want to admit it, I know the Turkish food I cook for him is never quite right. I can seldom find the ingredients in his childhood home, a lush plain about an hour inland from the Mediterranean, and I am just not his mother or grandmother. As delicious as each recipe may be – and as happy as it makes both of us – there is still that nagging feeling that it is not the same. But when we tried Moda’s Frozen Mantı for the first time, he had that joyful moment with eyes closed that I’d spent so many hours reaching for – except this time it took me a full 20 minutes. What started as an attempt at a special occasion dinner turned into something much better: a simple weekday meal that brings a little piece of home to the person I love.